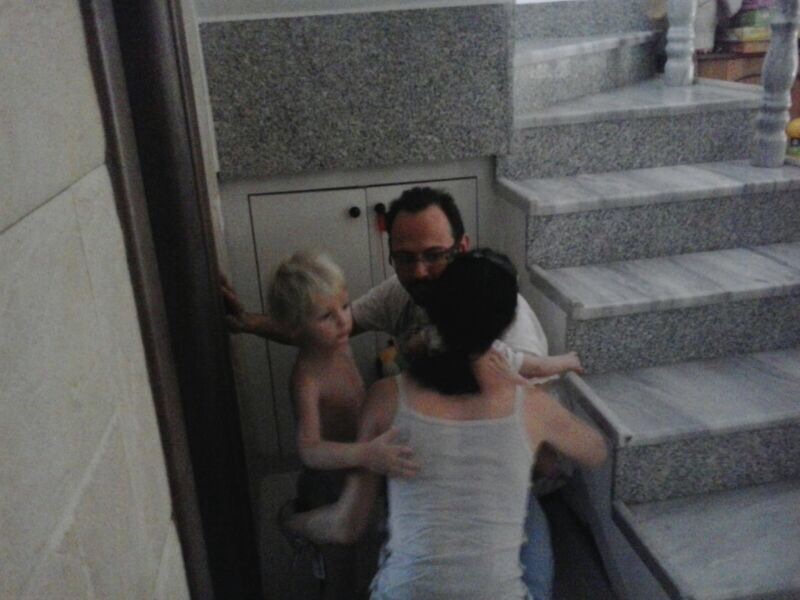 During Tuesday, 8 July, 146 rockets were launched from Gaza. Of these, 117 struck Israel and 29 were intercepted by the Iron Dome system.

In this 24-hour period, residents of the following cities, towns and regions were forced to seek shelter after the sirens sounded:

· The southern cities of Be’er Sheva, Ashdod and Ashkelon (all attacked multiple times).

There has been property damage, including from fires caused by the rockets and shrapnel.

Due to Israel’s extensive civil defense preparations, only minor injuries were reported. For example, nine civilians were lightly injured in Ashdod and the surrounding areas.

In addition, an IDF soldier was lightly injured when terrorists attempted to infiltrate Israel to carry out an attack. They arrived via the sea near Zikim. The IDF neutralized the attackers. Film of the terrorists can be seen here or at

Forty percent of the Israeli population – approximately 3.5 million people – is currently in range of the rockets from Gaza.